Tips for staying on top of your finances during the coronavirus pandemic, particularly if you’ve dodged income loss or major expenses.

Worried about making your auto loan payments? Your lender may have options that can help

If a temporary financial hardship has you struggling to make your monthly car payments, your auto loan lender may be able to help you while you get back on your feet. Here’s how to weigh your options and find the best way to avoid falling behind on your car loan.

Servicemembers, arm yourself with basic car buying skills—Stand your guard when it comes to add-on products

When you buy a car, the dealer might offer you optional products or services known as “add-ons”— which could break your budget. Here’s what you need to know.

Servicemembers, arm yourself with basic car buying skills—How to trade in your car

Don’t let deceptive car ads mislead you when it comes to trading in a car.

Servicemembers, arm yourself with basic car buying skills—Should you buy a new or used car?

Servicemembers, arm yourself with basic car buying skills—How to shop for auto financing 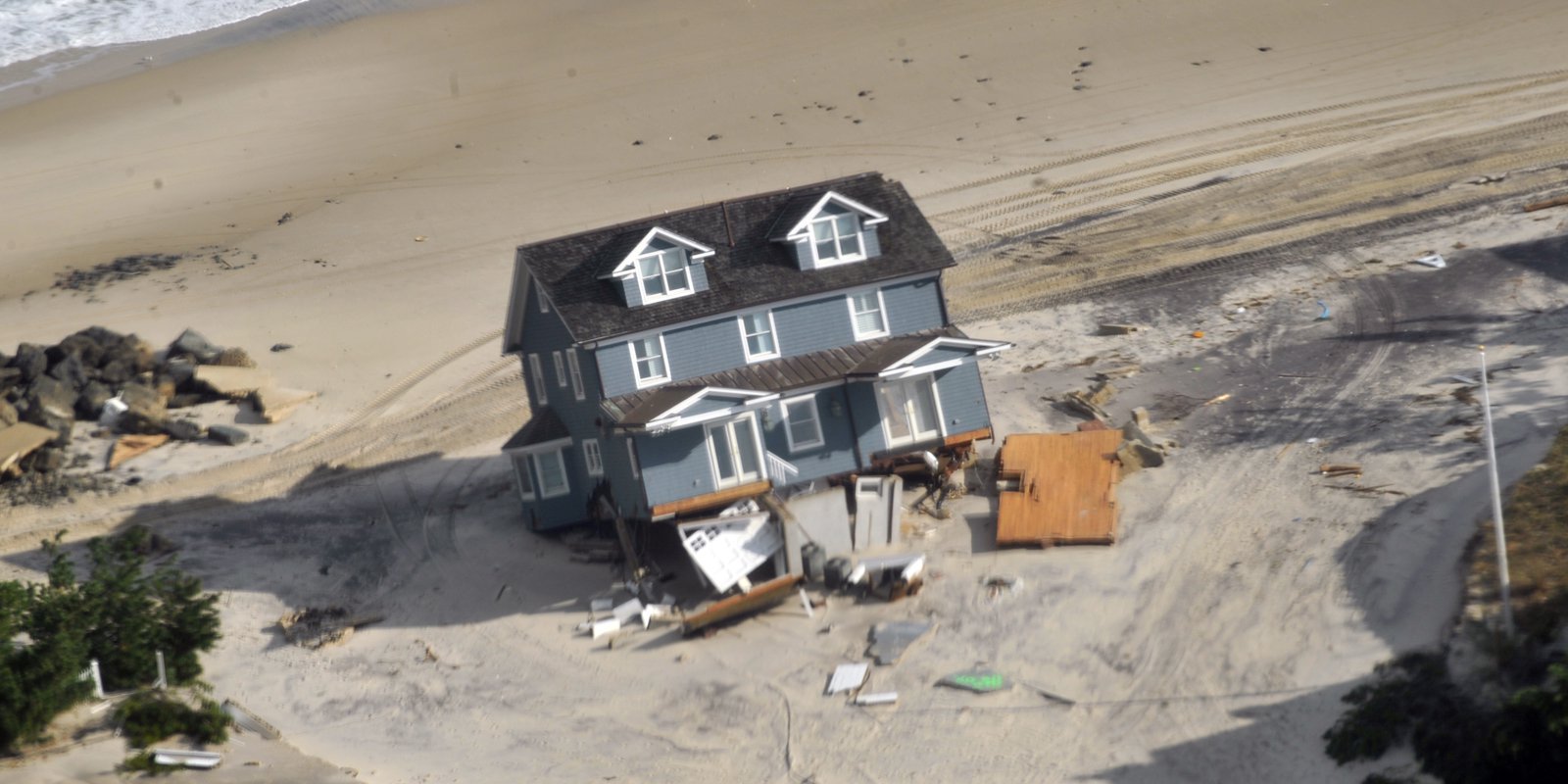 Help for people struggling financially after a natural disaster, including information on how to get help and ways to work with banks and lenders. 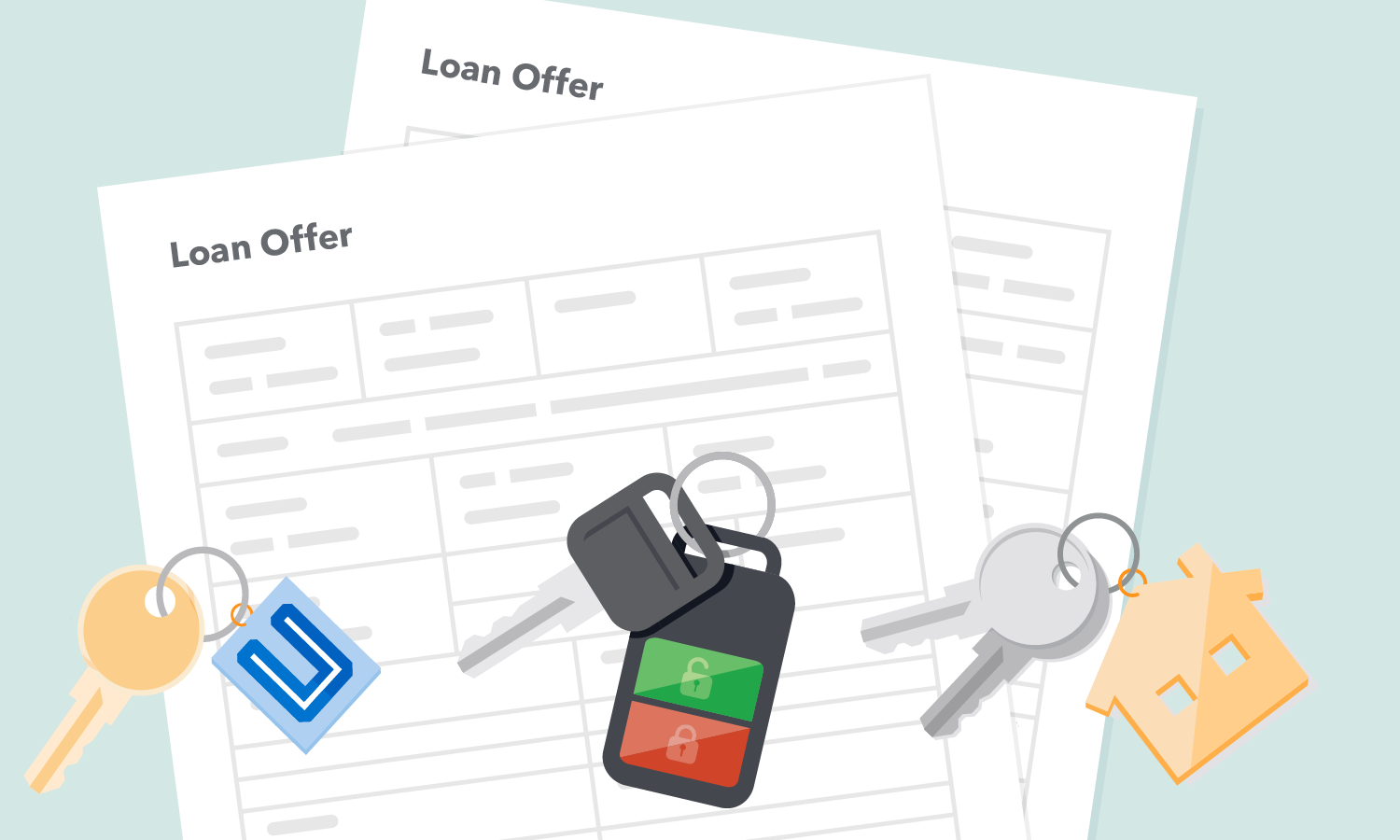 Looking for a loan? Find out how to Know Before You Owe

Use our resources to make more informed decisions when taking out loans.

By Kristin Dohn
Topics:
Category: Info for consumers |
Published MAY 17, 2017

If you are behind on your auto loan payments, it’s important to take steps to reduce the chance of falling further behind.

We recently published our Consumer Response Annual Report, which provides an overview of the complaints we received in 2016. 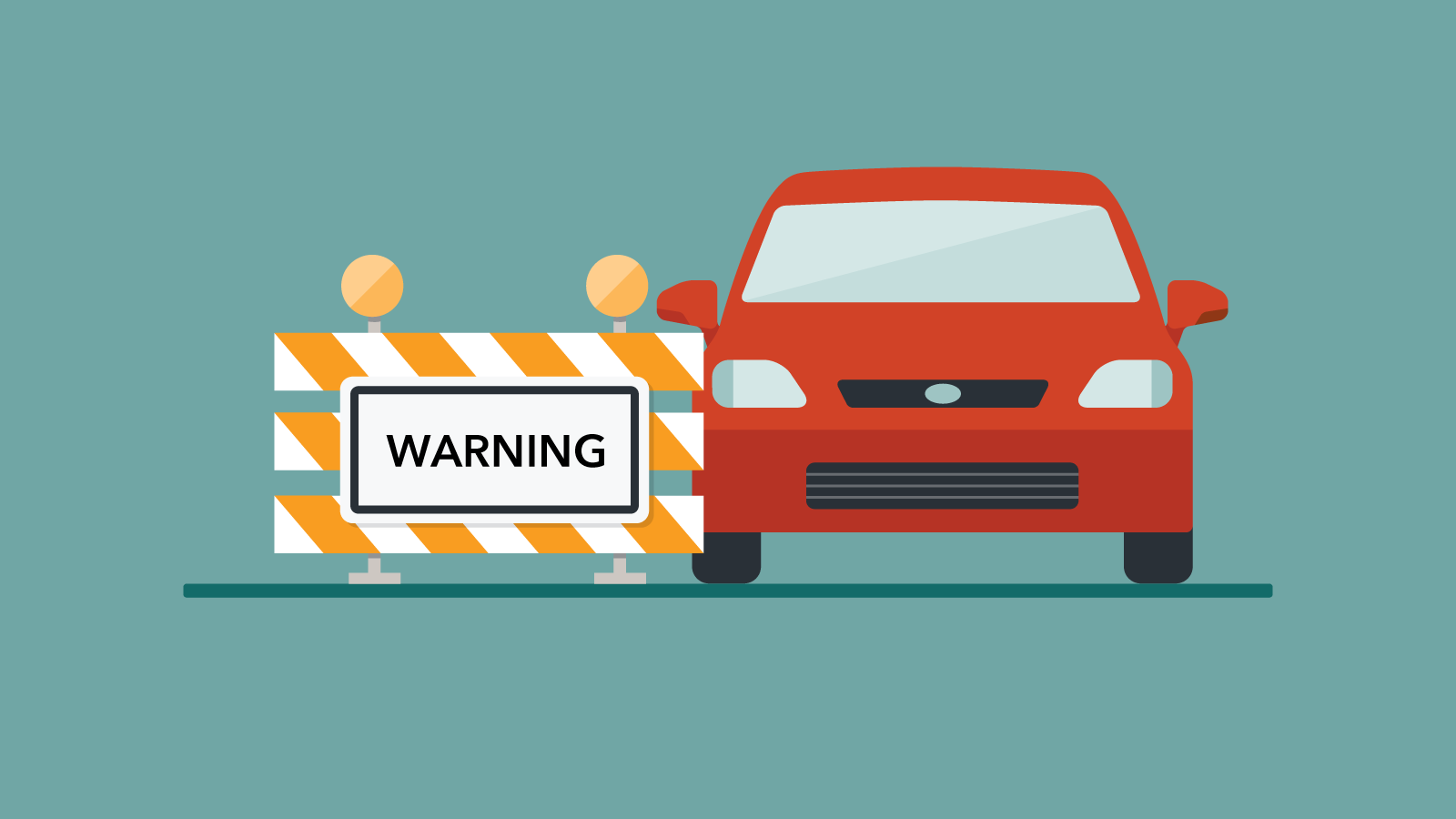 Don’t get taken for a ride; protect yourself from an auto loan you can’t afford

Having access to a vehicle can be a lifeline for you and your family if you have limited resources. Before choosing an auto loan, learn four ways you can protect yourself from an auto loan you can’t afford. 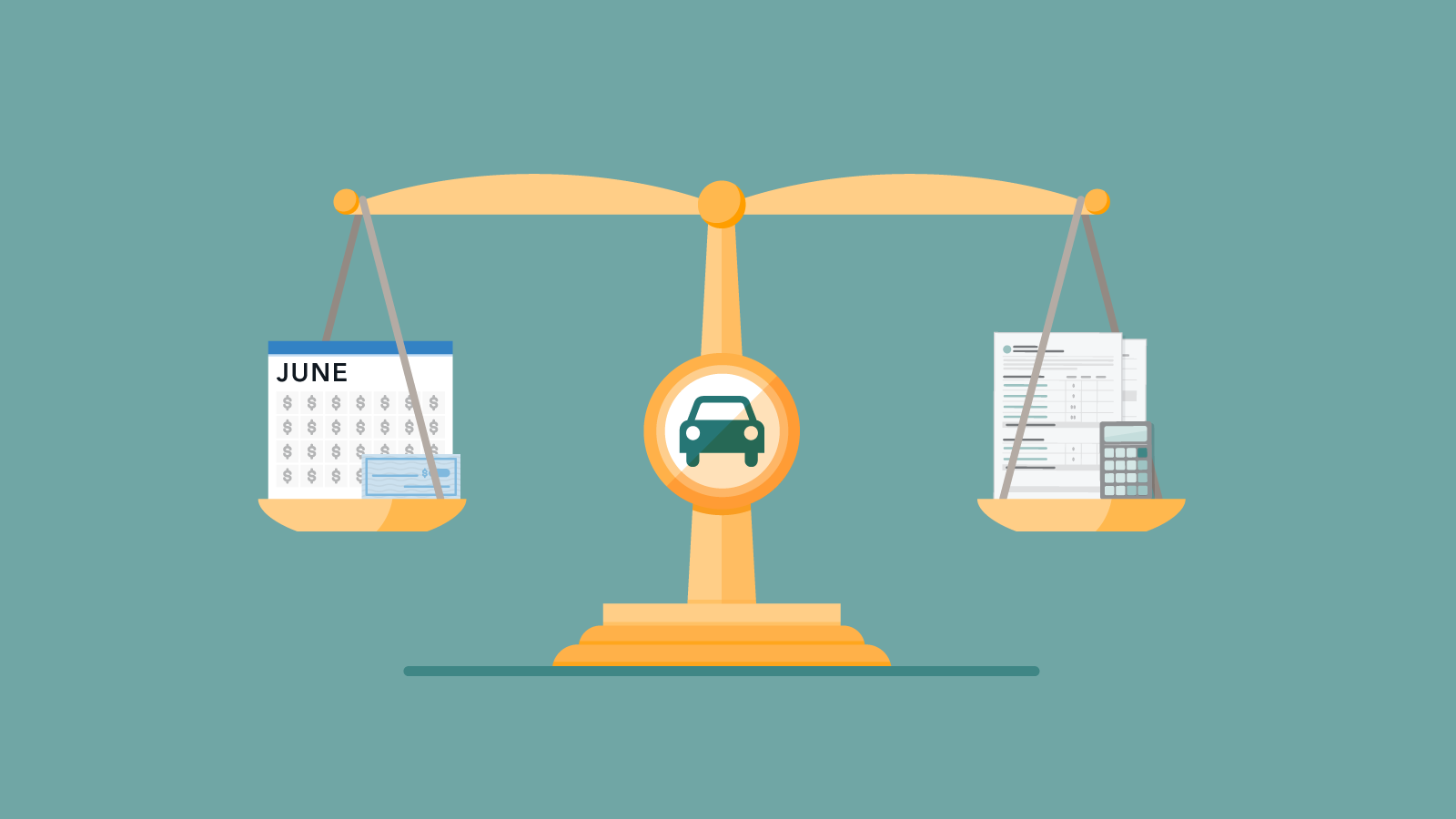 Since auto loans are a part of the financial lives of so many consumers, we wanted to learn more about their experiences and challenges in navigating the process of getting an auto loan. Read more about our report: Consumer Voices on Automobile Financing. 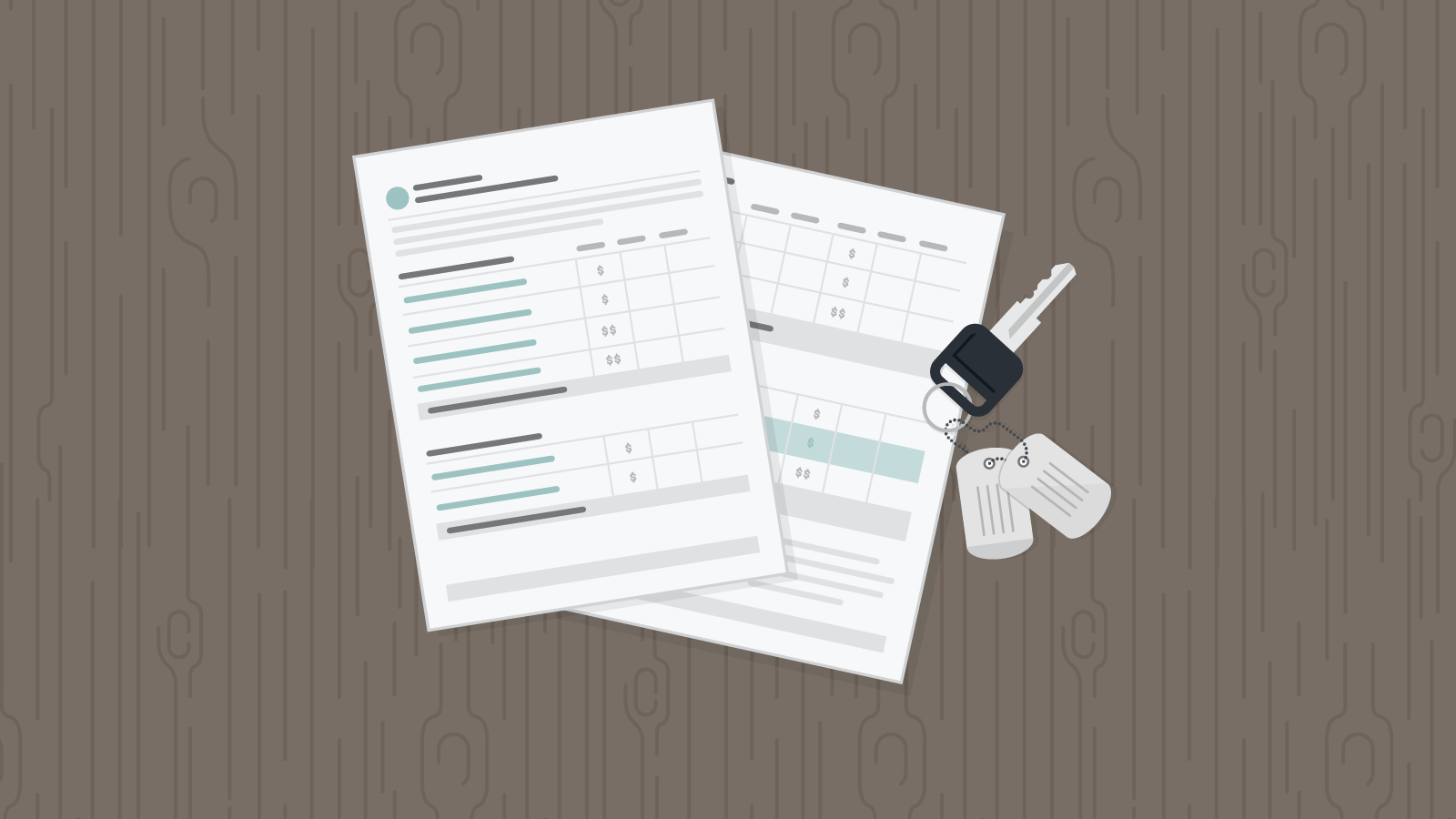 Arm yourself with knowledge when shopping for an auto loan

When it comes to financing an auto loan, servicemembers should be armed with knowledge about loan choices and what can be negotiated, and should take precautions when entering loan agreements for vehicles. They are often targets of misleading ads or tactics, and inaccurate explanations of benefits. 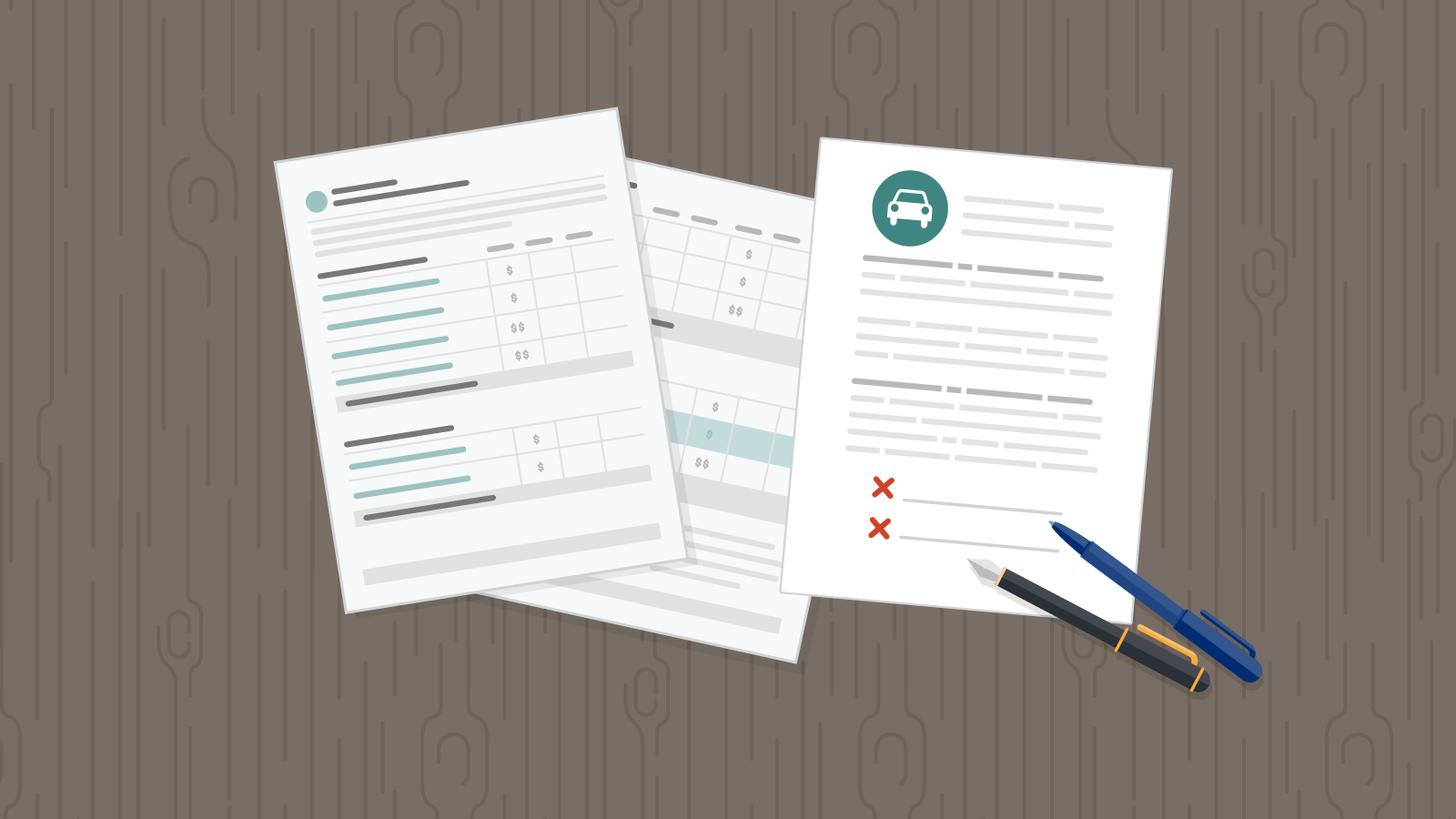 If you co-sign an auto loan, you will be responsible for making payments if the primary borrower can’t pay. It could affect your future access to credit and your overall credit score. Here are some tips for co-signers and a new auto loan resource for you.  Share it with your co-borrower so you can shop for a loan that works for both of you. 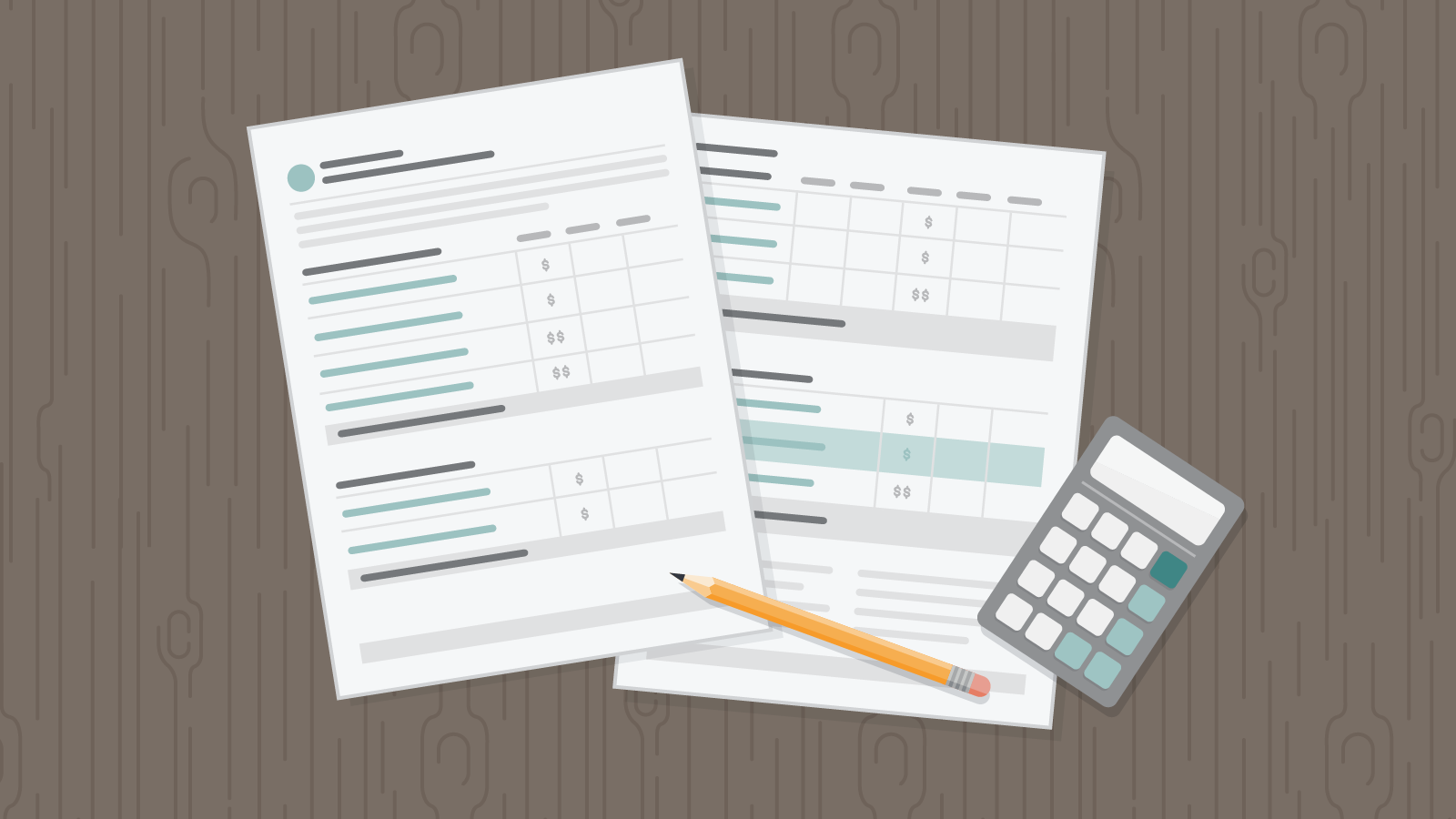 Take control of your auto loan process. Explore our new auto loan resources and keep these 6 tips in mind.

Save the date: Join us for a Consumer Advisory Board meeting in Little Rock, Ark.

Join the CFPB’s Consumer Advisory Board for a meeting with Director Cordray where we will discuss an auto lending education initiative, trends and themes, and payday lending.

You have the right to someone in your financial corner

Harry noticed that his son Ari, a servicemember, was struggling with his car loan, so he reached out to the Consumer Financial Protection Bureau. His story led to our investigation into an auto loan program that we found was using deceptive marketing and lending practices to target servicemembers.

An important part of the CFPB’s mandate from Congress is to make rules governing consumer finance markets more effective and to create new rules when warranted. Today, we’re posting a semiannual update of our rulemaking agenda as part of the federal government’s Unified Agenda of Regulatory and Deregulatory Actions.

We found that between April 2011 and December 2013, Ally’s markup policy resulted in African-American, Hispanic, Asian and Pacific Islander borrowers paying more for auto loans than similarly situated non-Hispanic white borrowers. Ally agreed to a settlement and is paying a settlement administrator to distribute the $80 million in damages to harmed borrowers.

We’re releasing our third annual Fair Lending Report, which details the important strides we have taken over the last year to protect consumers from credit discrimination and increase access to credit.

Today, we held a field hearing on auto finance in Indianapolis, Indiana. The event featured remarks from Director Richard Cordray, as well as testimony from consumer groups, industry representatives, and members of the public. The live event has now ended, but a recording will be available here soon.

We were glad to be there for Harry and Ari – they shared their story with us and got the help they needed.