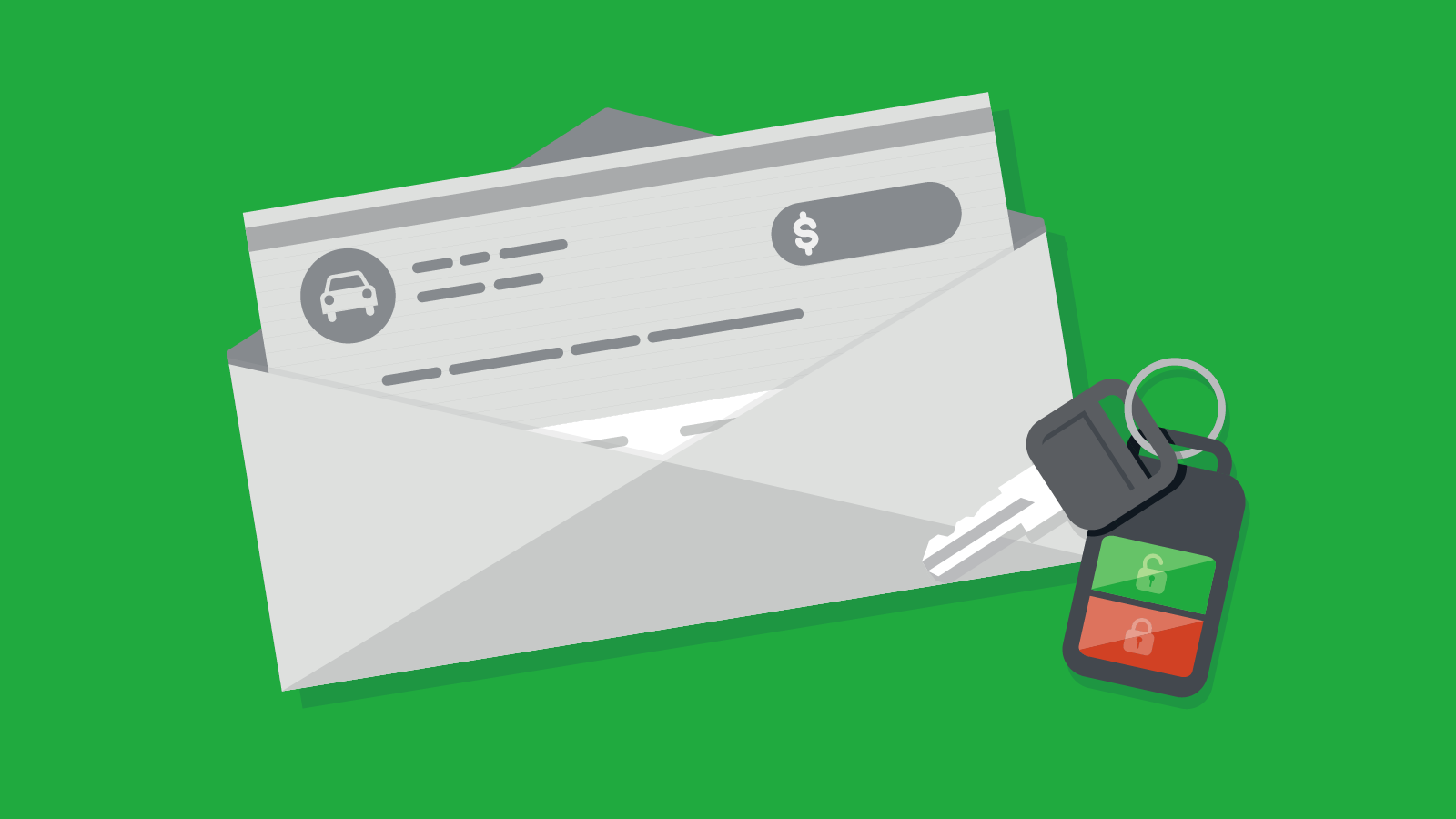 In December 2013, together with the Department of Justice (DOJ) and pursuant to a federal court order, we ordered Ally Financial Inc. and Ally Bank to pay $80 million in damages to consumers harmed by Ally’s discriminatory auto loan pricing policies. Today, harmed borrowers participating in the settlement were mailed checks by the Ally settlement administrator, totaling $80 million, plus interest. We found that Ally had a policy of allowing dealers to increase or “mark up” consumers’ risk-based interest rates, and paying dealers from those markups, and that the policy lacked adequate controls or monitoring. As a result, we found that between April 2011 and December 2013, this markup policy resulted in African-American, Hispanic, Asian and Pacific Islander borrowers paying more for auto loans than similarly situated non-Hispanic white borrowers.

In the summer and fall of 2015, the Ally settlement administrator contacted potentially eligible borrowers to confirm their eligibility and participation in the settlement. To be eligible for a payment, a borrower must have:

Through that process, the settlement administrator identified approximately 301,000 eligible, participating borrowers and co-borrowers who were overcharged as a result of Ally’s discriminatory markup policy during the relevant time period, representing approximately 235,000 loans.

In addition to the $80 million in settlement payments for consumers who were overcharged between April 2011 and December 2013, and pursuant to its continuing obligations under the terms of the orders, Ally recently paid roughly $38.9 million to consumers that Ally determined were both eligible and overcharged on auto loans issued during 2014.

What to do if you get a check

The Ally settlement administrator sent letters today to eligible, participating borrowers that will include a check for you to cash or deposit. If you think that you received a check in error or you are not eligible, please call the Ally Settlement Administrator at 1-844-271-4780.

What to do if you don’t get a check but think you are an eligible, participating borrower

Only those eligible consumers who received participation materials and followed the participation instructions will receive a payment. If you are an eligible, participating borrower but didn’t get your check in the mail, please call the Administrator at 1-844-271-4780.

If you have any questions, check out the Ally Settlement Administrator’s website or you may call the Administrator at 1-844-271-4780.

Read more about fair lending to learn how you can protect yourself from credit discrimination.