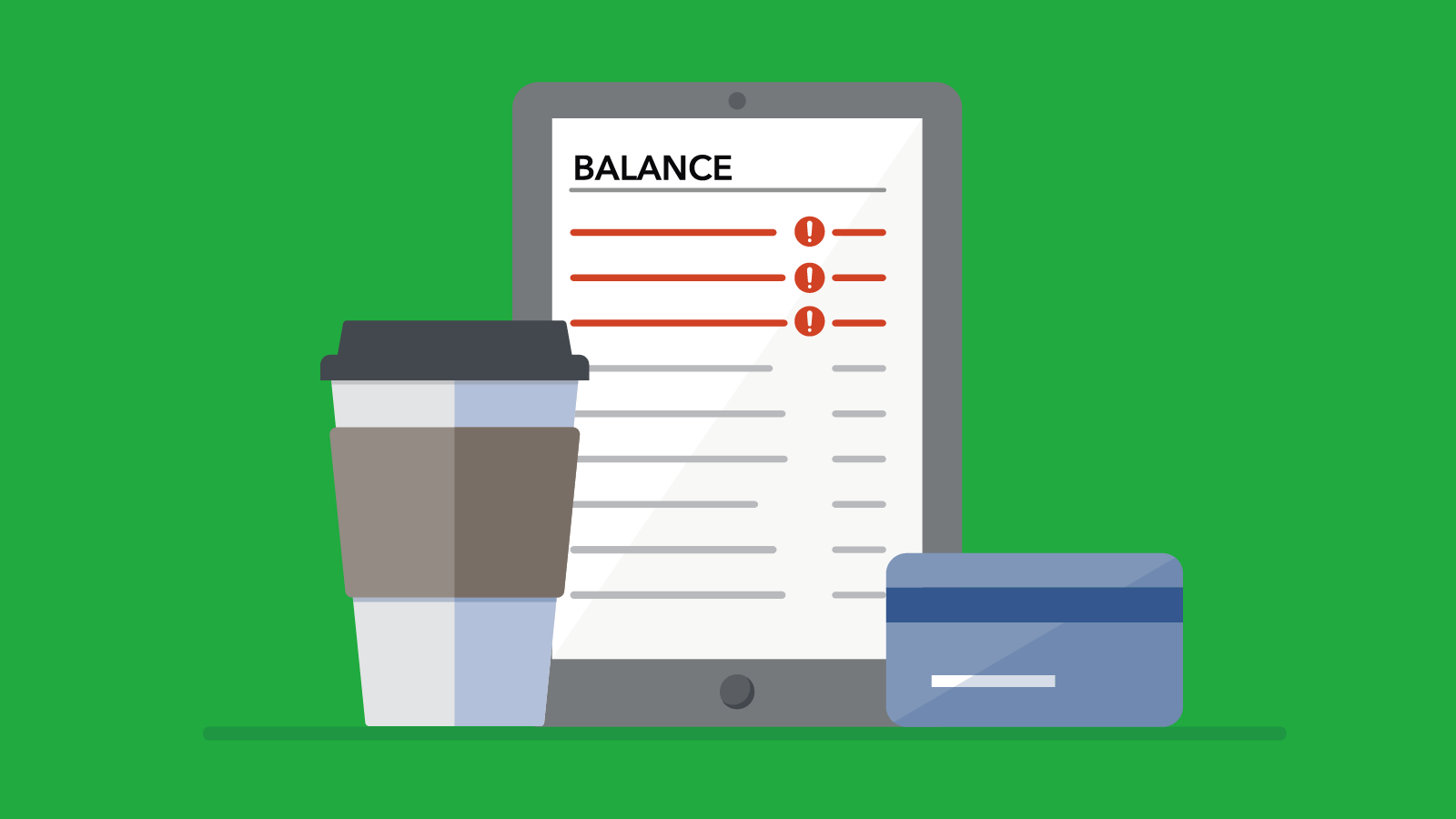 If you have a bank account, at one point or another, you might have had to deal with an overdraft fee. An overdraft occurs when you don’t have enough money in your account to cover a transaction, but the bank pays for it anyway. Transactions include ATM withdrawals and debit card purchases as well as checks and online (ACH) payments. Many banks and credit unions offer overdraft programs, which vary by institution.

Generally, if you overdraw on your account, your institution’s overdraft program will pay for the transaction and charge you a fee. Your bank will also require you to repay the overdraft amount out of your next deposit. Note: Banks and credit unions cannot charge fees for ATM and most debit card overdrafts unless you have opted in to consent to fees on these types of transactions. For most banks, the overdraft fee is a fixed amount regardless of the amount of the transaction, and you could incur several fees in a single day. In addition, most institutions charge fees for attempted check and online payments returned for non-sufficient funds (NSF fees).

Fees from overdrafts on consumer checking accounts have become an important source of revenue for many banks.

Banks are required to file detailed quarterly public financial statements, known as Call Reports, with the Federal Financial Institutions Examination Council (FFIEC). Until last year, banks did not break out consumer overdraft and NSF fee revenues; they combined these fees with other fees into what is called “deposit service charges.” For the first time in 2015, banks with over $1 billion in assets and that offer consumer deposit accounts began also reporting certain categories of fees—including overdraft and NSF fees—earned on consumer accounts separately from other deposit service charges. For the fourth quarter of 2015, there were 628 banks subject to this new requirement. Learn more about this FFIEC change to bank reporting requirements . Note: Credit unions file reports with a different regulatory authority, the National Credit Union Administration, and as a result, are not required to report this detailed consumer account and overdraft/NSF fee information regardless of institution size.

What does the new data say?

Reports for all four quarters of 2015 are now in. The banks that reported consumer overdraft and NSF fee revenues for 2015 had a total of $3.87 trillion in consumer checking and savings account deposits as of December 31, 2015. Further, the new fee revenue information is beginning to help us understand the magnitude and diversity of banks’ overdraft programs.

A few highlights from consumer overdraft and NSF fees reported for 2015:

The CFPB is currently looking closely at overdraft practices and will continue to analyze this data to better monitor and understand overdraft programs in the market and the consumer experience.

Here are some tips to help you reduce or avoid overdraft and NSF fees:

Read more about your options regarding overdraft fees.

Check out Ask CFPB for more information about overdraft programs and fees.

If you have a problem with your bank account or other financial products or services, you can submit a complaint online or call (855) 411-2372 toll-free.