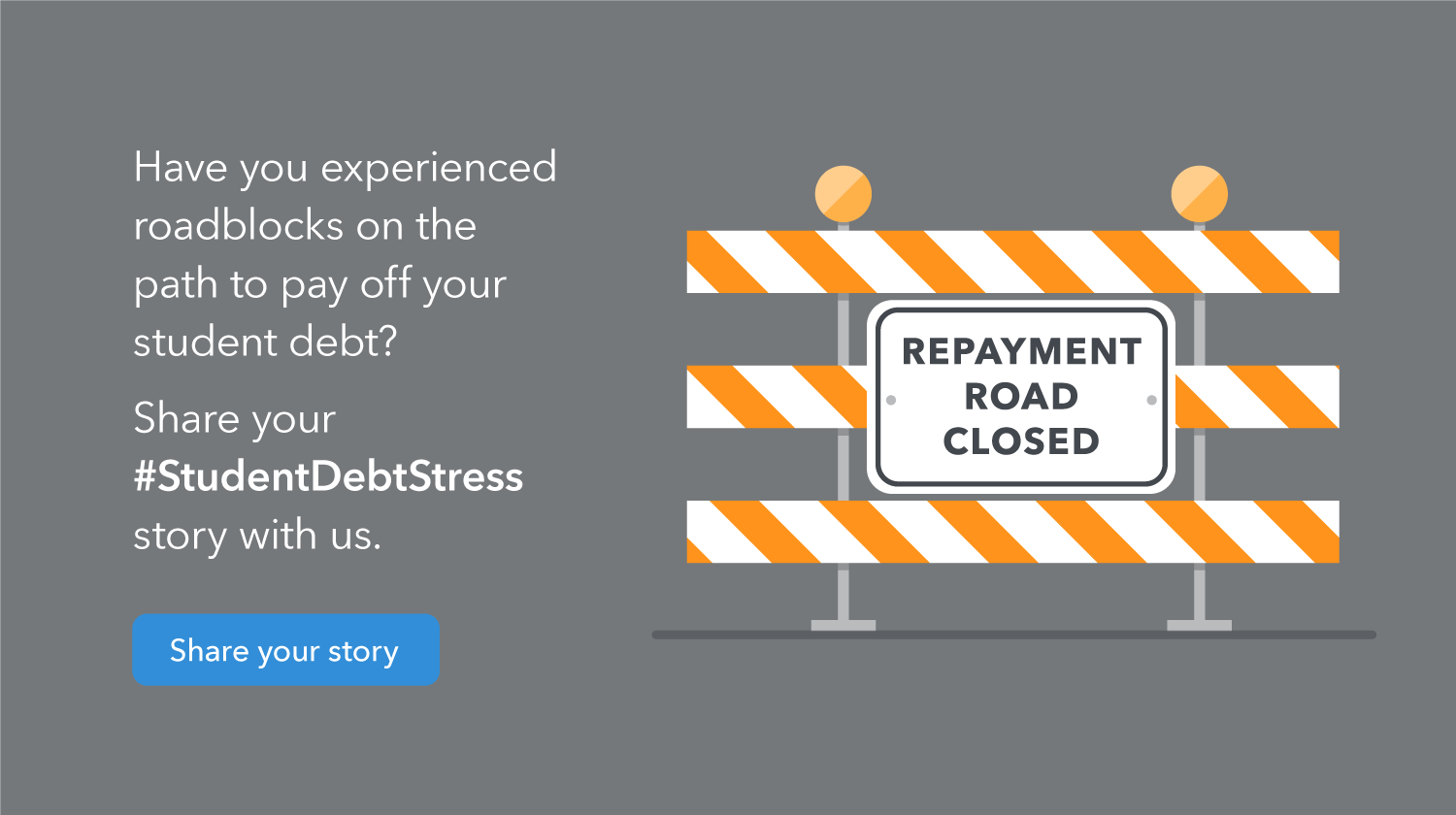 A few weeks ago, we announced that we’re gathering information about student loan servicers — the companies responsible for collecting and processing student loan payments. Although student loans are usually thought of as a younger American issue, in reality there are an increasing number of older Americans paying back student loan debt. Many older consumers struggle with student loan debt, sometimes forcing them to delay retirement or threatening their financial security when in retirement.

Older consumers may hold student loan debt because they are still paying off loans that were:

According to a recent Government Accountability Office report, here are some concerning trends about older consumers and student loan debt:

Many older consumers who have submitted complaints to the Bureau about student loans report being billed for loans they never borrowed, receiving harassing and abusive debt collection calls, being wrongly charged fees because of the servicer’s accounting errors, and having their credit rating impacted by incorrect reporting of student loan information.

We now want to hear from you. If you’ve had problems with student loan debt or run into repayment roadblocks, share your story . Here are just a few things you can tell us about:

To share your story for the public record, go to regulations.gov or click this link to send us an email. Please don’t include sensitive information like account numbers and social security numbers. Submit your input and ideas by July 13, 2015. Having trouble with a link in this blog post? You can also submit an official comment online .

If you experience any problem with a student loan, you can submit a complaint online or call us at (855) 411-2372. We’ll forward your complaint to the company and work to get a response from them.